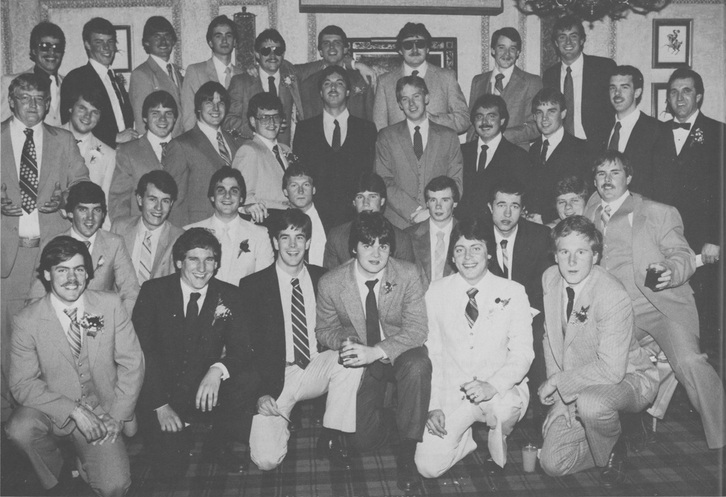 In commemoration of the 85th Anniversary of Beta Chapter, the Active Chapter and the Gateway City Alumni Association would like to invite all past and present members of Beta Chapter to celebrate with them during Homecoming weekend this September 28-30, 2012. Scheduled events include: 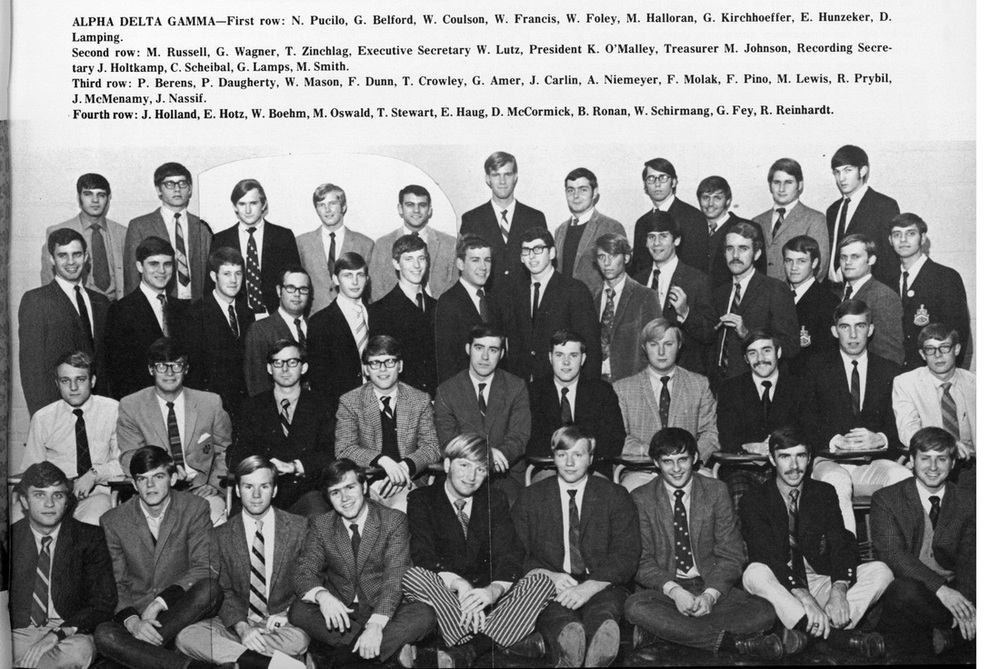